CDON is a Swedish public limited company. The company's governance is based on the Articles of Association, the Swedish Companies Act, the Annual Accounts Act, First North's regulations and other applicable regulations. CDON is governed through several different bodies. At the Annual General Meeting, shareholders can exercise their voting rights with regard to the composition of the Board and the election of auditors etc. The Board's tasks are partly prepared by CDON's CEO. The CEO is responsible for, and leads, the CDON’s day-to-day operations in accordance with the Board's guidelines.

The Annual General Meeting must be held within six months of the end of the financial year in order to decide on whether to adopt the income statement and balance sheet and decide on the appropriation of profits or losses. The meeting also decides on discharge of liability for members of the Board and the CEO for the financial year, as well as the election of members of the Board and auditor. Board and auditor fees are also decided by the shareholders’ meeting, as well as other issues obliged by law or the Articles of Association.

The Board of Directors

The Board decides on the Company’s business direction, strategy, business plan, resources and capital structure, organization, acquisitions, major investments, divestments, annual reports and other general issues of a strategic nature. In addition, the board of directors addresses issues and makes decisions regarding other matters considered to be outside the scope of the CEO’s authority..

The Board shall also ensure that the Company’s disclosure of information is characterized by transparency and is accurate, reliable and relevant. In addition, the assignments of the Board of Directors include appointing, evaluating and if necessary, removing the CEO.

The Board has adopted rules of procedure which contain rules for the number of ordinary Board meetings to be held per year, which matters are to be dealt with during these meetings, the duties of the Chairman as well as instructions regarding the division of work between CDON's Board of Directors and the CEO. The rules of procedure, which are decided annually by the Board of Directors, also contain instructions on, among other things, what financial reports and other financial information that must be submitted to the Board.

The Board has not decided on establishing a remuneration committee, an audit committee or any other committee. Instead, the Board carries out the tasks of such committees in their entirety. In connection with a possible application of the Code being evaluated, the establishment of committees arising from the Code will be considered.

The Board has established a set of CEO instructions which clarifies the CEO's responsibilities and powers ("CEO instructions"). The Board shall continuously evaluate the work of the CEO. According to said instructions, the CEO must, among other things, provide the Board with the information and decision-making resources necessary for the Board to be able to fulfill its task of taking responsibility for the management of the Company's affairs and to continuously monitor the Company’s operations. The CEO shall, within the framework of the Swedish Companies Act, and the business plan, budget and CEO instructions established by the Board, as well as other guidelines and instructions issued by the Board, make the decisions required in managing the Company's day-to-day operations.

The CEO and the Executive Management team, supported by various staff functions, are responsible for adhering to the Company’s overall strategy, financial and business controls, financing, capital structure, risk management and acquisitions. This includes the preparation of financial reports and providing information to, and communicating with, investors. 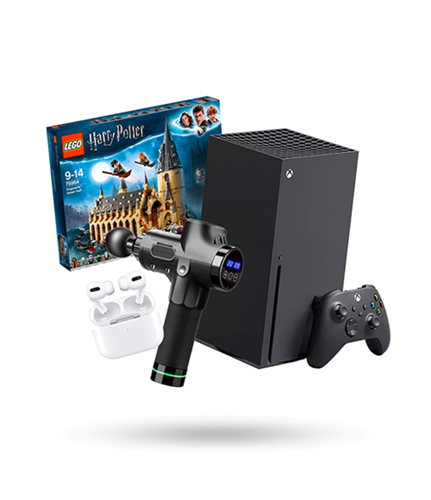